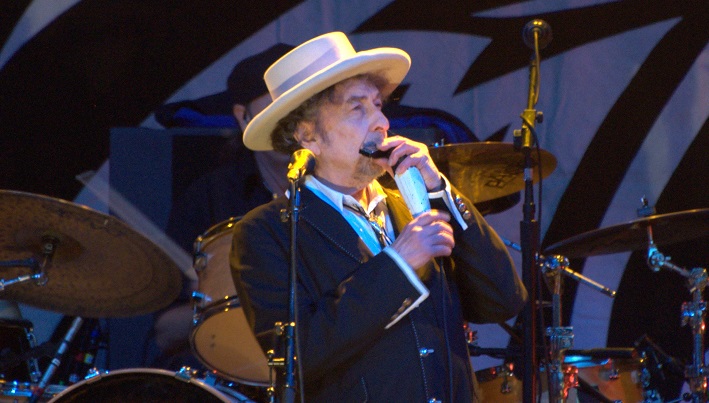 Bob Dylan’s 1975 tour, the Rolling Thunder Revue, is considered his “most peculiar tour of all.” At least according to critic-at-large Jon Pareles of The New York Times. Pareles is writing about the tour 44 years later because on June 12, Netflix is premiering Rolling Thunder Revue: A Bob Dylan Story by Martin Scorsese. The film includes tour footage and current interviews with Dylan.