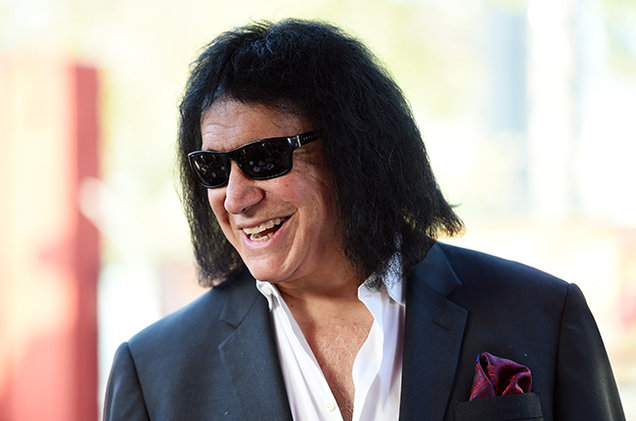 The Children Matter is a collaborative initiative dedicated to saving the lives of children in developing countries by expanding access to health care, creating jobs and offering the gift of hearing to those in need.

Currently, all three nonprofit organizations have ongoing international projects in Zambia, Africa, and a portion of the funds raised at the event will go toward the continuation of a hospital project in the heart of the country. In addition, event host Rohan Oza was born and raised in Zambia, and Simmons and family currently sponsor many children in the country.

Interview Opportunities: Gene Simmons, Tommy Thayer, and Rohan Oza may be available for interviews upon request. In addition, the following celebrities/VIPs are set to be in attendance: Kristin Wiig, Amy Poehler, Don Felder (Eagles), Eric Singer, Patrick Warburton, George Lopez, Martha (Muffy) MacMillan (Opportunity Governor), Randy Jackson, Shannon Tweed-Simmons, Sophie Simmons, and more. Please reach out to one of the listed media contacts for more information or to schedule an interview with a host or attendee.