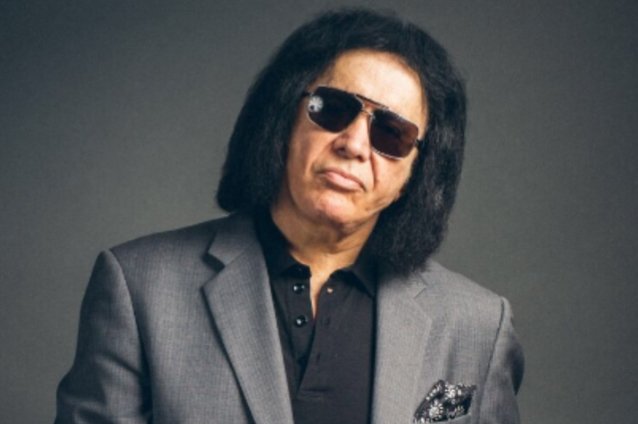 Rock icon Gene Simmons, co-founder of KISS, has joined forces with Chuck Varabioff, a Canadian-based producer, to launch Titans Of Rock, a classic rock festival series, in Canada and the United States. The first festival is set to take place in Grand Forks, British Columbia August 6-8, 2020. Tickets are $125 per day or $300 for the weekend, and there are several VIP packages available.

“I have been working on the Titans Of Rock festival concept for many years,” said Simmons. “Our goal is to provide classic rock fans with a one-of-a-kind, immersive, three-day experience featuring legendary names in a venue where they can celebrate their love of rock with other fans.”

Simmons met Varabioff when his GENE SIMMONS BAND performed at Cannafest in 2018. Varabioff produced the event and Simmons saw potential to revamp, rebrand and expand the concept into a series of events that would make it more accessible to fans throughout Canada and the United States.

“While our past events have been extremely successful, with Gene‘s active involvement, creative influence and business savvy, combined with the event’s evolution to Titans Of Rock, we will offer fans something they can’t find anywhere else,” said Varabioff.

Simmons is set to personally host Titans Of Rock in Grand Forks in August. The lineup will be announced prior to the end of 2019 and sponsorships and vendor opportunities are currently available.

RV parking, camping and other accommodations are available to festival goers, and a broad range of vendors will provide food, drinks and retail products.

A percentage of proceeds from the event will benefit local charities, and Habitat for Humanity Kamploops will auction off a show-quality, collectible car to raise funds to build affordable housing for lower income families in the Thompson and Cariboo Chilcotin regions of British Columbia.

For more information or to purchase tickets, visit TitansOfRock.com.