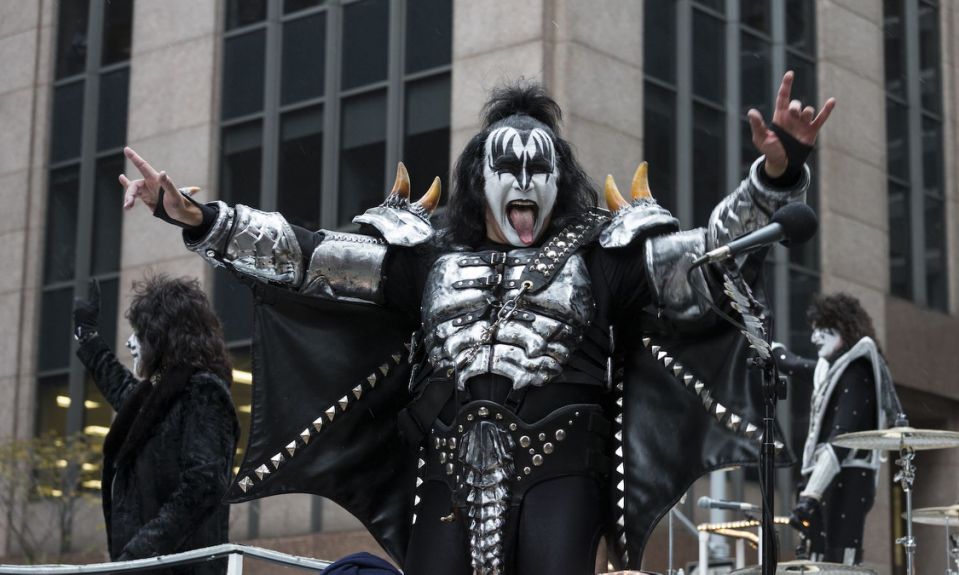 Rock star Gene Simmons has voiced his support for cardano (ADA) on Twitter after tweeting that he has purchased $300,000 of the cryptocurrency.