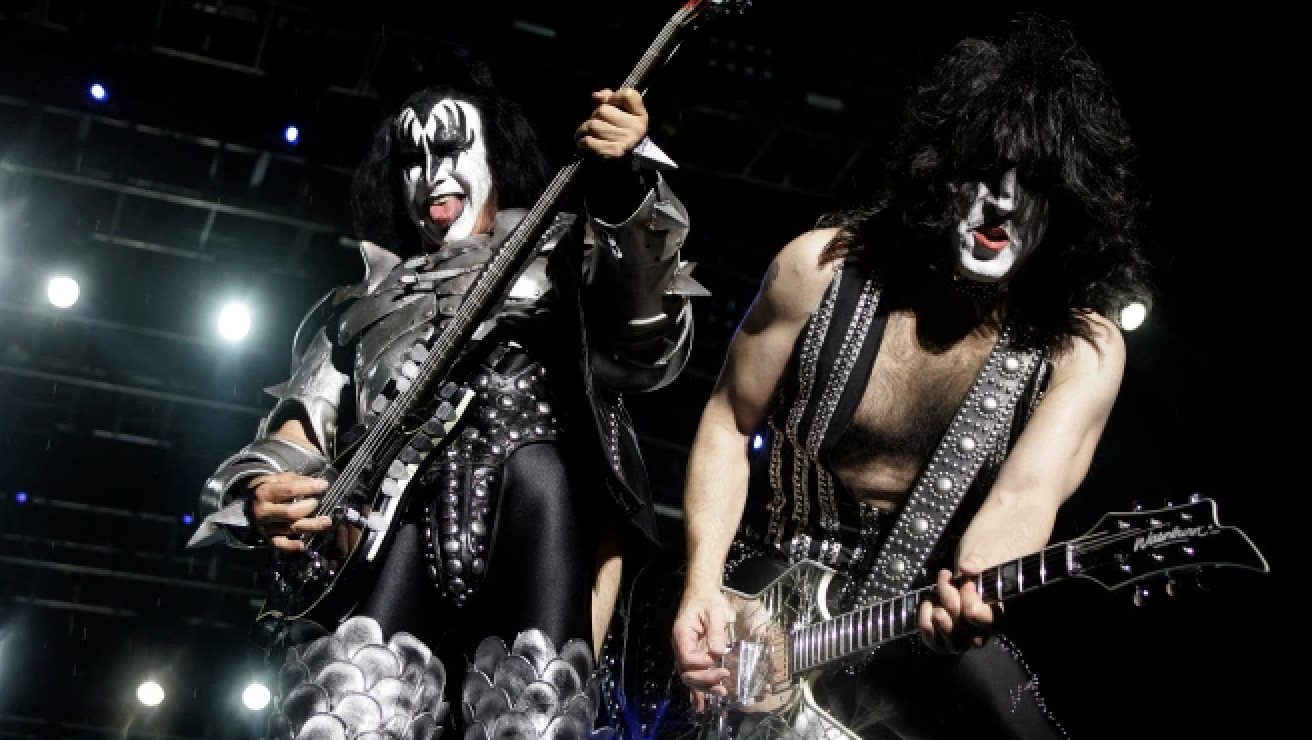 EXCLUSIVE: Netflix is near a deal for Shout It Out Loud, a film package that aspires to do for the iconic hard rock band KISS what Bohemian Rhapsody did for Queen.

According to sources, Netflix is tying up a deal after a bidding battle for a film that will be directed by Joachim Rønning, the Norwegian filmmaker whose credits include Kon-Tiki, Maleficent: Mistress of Evil and Pirates of the Caribbean: Dead Men Tell No Tales. The script is written by Ole Sanders. An earlier draft was done by William Blake Herron. The pic will be a co-production of Mark Canton’s Atmosphere Entertainment and Universal Music Group.