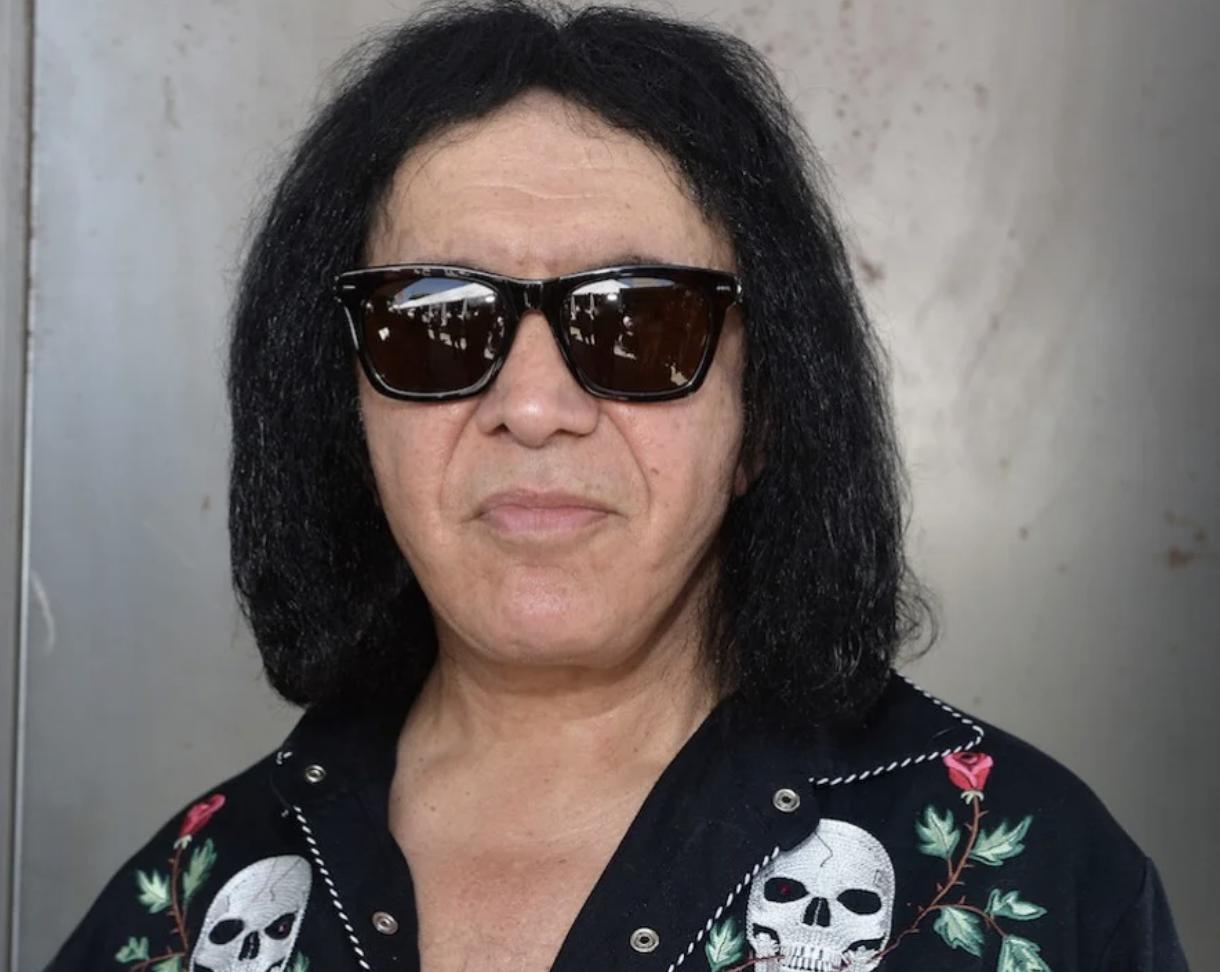 Gene Simmons, serial entrepreneur, Rock And Roll Hall Of Famer and co-founder of KISS, is responding to false reports about a home purchase in Malibu and wants to set the record straight regarding false, inaccurate, and misleading reports in various media outlets.

Simmons and his wife Shannon Tweed Simmons are selling their Beverly Hills home and relocating to the State Of Nevada full time. Recent reports that Simmons purchased a home in Malibu are false and inaccurate. His wife Shannon Tweed purchased the hilltop home in Malibu with her own money as a personal investment. Simmons and his wife Shannon have always had separate accountants, have always filed solo tax returns and have never filed joint tax returns. Their finances have always been maintained as separate business interests, investments, and financial accounts.

Simmons has been very vocal about his desire to leave California for some time due to wanting a quieter lifestyle and to get away from being listed on celebrity maps or having to deal with Beverly Hills tour buses.

“We have been exploring our primary residence options outside of California for a couple of years,” Gene said. “We considered various properties in various states but ultimately decided that Nevada is a better choice for us. We are at a place in our lives where a big city lifestyle is just not our thing anymore.”

Last fall, Simmons put his Beverly Hills house on the market for $22 million. He later relisted it for $25 million after it never sold and he reportedly invested a lot of money in making improvements.

“California and Beverly Hills have been treating folks that create jobs badly and the tax rates are unacceptable,” Gene told the Wall Street Journal in October. “I work hard and pay my taxes and I don’t want to cry the Beverly Hills blues, but enough is enough.”

Simmons also said that part of the reason he and his wife listed the two-acre property in Benedict Canyon because the home had become too big for the both of them since their children had grown up.

Gene, Shannon and their kids all appeared on the reality TV series “Gene Simmons Family Jewels” from 2006 until 2012.

For the past few months, Gene has been vocal about people taking the COVID-19 outbreak seriously. He has also blasted Americans who are defiantly skeptical of mask wearing, saying that their refusal to follow the rules is putting all of our health at risk.

In its 48-year career, KISS has accumulated 23 gold and platinum albums — more than any other U.S. band.