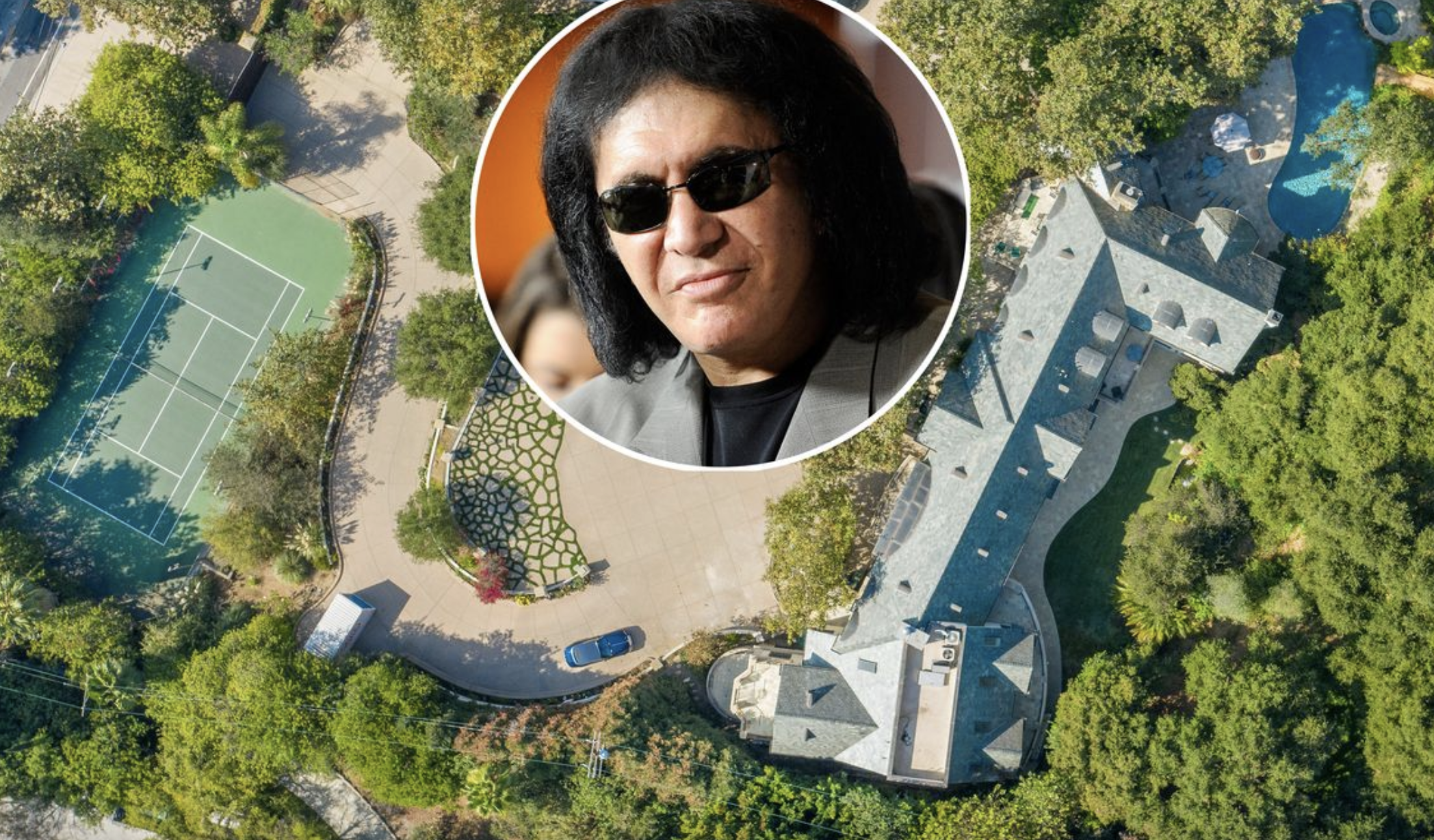 Rocker Gene Simmons has hiked the price of his Beverly Hills, California, mansion after a renovation.

The KISS bassist and singer relisted the two-acre property in Benedict Canyon for $25 million Friday, $3 million higher than what he asked originally in October 2020.

“Mr. Simmons did improvements to the house, with well over six figures put into the house,” said Joshua Altman of Douglas Elliman, who is handling the listing with his brother Matt Altman, both stars of the “Million Dollar Listing Los Angeles” television show.

Also, the home was underpriced when they listed it last year, Mr. Altman said. “We were inundated with showing requests within the first week of the listing then, and the demand for such luxury properties is even stronger now,” he said.

The gated property, which Mr. Simmons acquired in 1984, has a tennis court and a long driveway leading to the landscaped motor court. The mansion has seven bedrooms and nine bathrooms spanning a total of 13,405 square feet, according to the listing.

The home also features a two-story foyer, a living room with views of the front and backyards, a great room, formal and informal dining rooms, a bar and an office, according to the listing.

The backyard, surrounded by lush greenery, has a pool and a spa.

Mr. Simmons, 71, who has been part of the iconic rock group since the early 1970s, has also had his own magazine, record label, reality series and the animated show “My Dad the Rock Star.” He could not be immediately reached for comment.